Available as an audiobook

Listen to the retail sample here 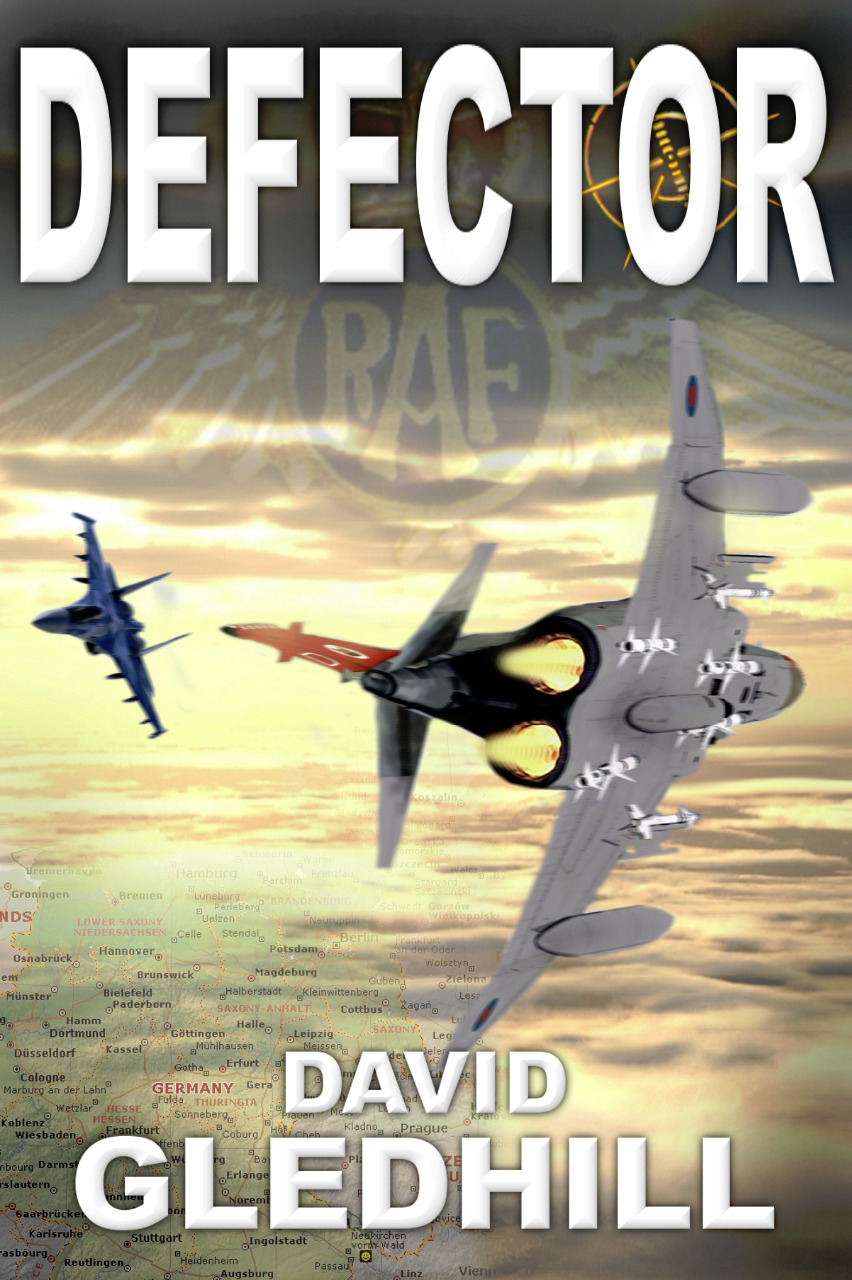 Colonel Yuri Andrenev, a respected test pilot is trusted to evaluate the latest Soviet fighter, the Sukhoi Su27 “Flanker”, from a secret test facility near Moscow. Surely he is above suspicion? With thoughts of defection in his mind, and flying close to the Inner German Border, could he be tempted to make a daring escape across the most heavily defended airspace in the world? A flight test against a Mig fighter begins a sequence of events that forces his hand and after an unexpected air-to-air encounter he crosses the border with the help of British Phantom crews.  How will Western Intelligence use this unexpected windfall? Are Soviet efforts to recover the advanced fighter as devious as they seem or could more sinister motives be in play?

Defector is a pacy thriller which reflects the intrigue of The Cold War. It takes you into the cockpit of the Phantom fighter jet with the realism that can only come from an author who has flown operationally in the NATO Central Region.