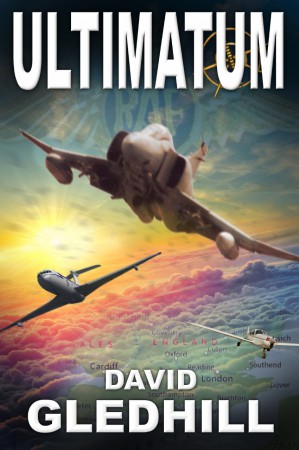 The year is 1987. The Cold War is thawing. NATO and the Warsaw Pact still face-off across the Inner German Border but there are unmistakable signs that change is inevitable. As world leaders wrestle with a new political reality, sinister forces are set in play which might destabilise the embryonic peace process. Terrorist groups, bent on undermining democracy are bolstered by improbable collaborators and seek out new targets, determined to wreak havoc. As events unfold at breakneck speed across Europe, only a small force of British Phantom fighter jets holding Quick Reaction Alert, stand ready to avert the impending crisis. Can the intrepid fighter crews thwart a brazen plot to assassinate the British Prime Minister which if it succeeds, will threaten the very heart of British democracy? Can terrorism triumph over democracy and have the terrorists been aided by an unlikely cohort? Only time and a modicum of good luck will tell.