The Telescopic Sighting System or TESS was introduced rapidly after early trials in the early 1980s. Adapted from a tank sight the monocular lens was fitted in a modified panel between the two cockpits. With the air-to-air refuelling probe on the right hand side the left hand side was the least intrusive although the bulk caused some loss of forward vision when fitted. 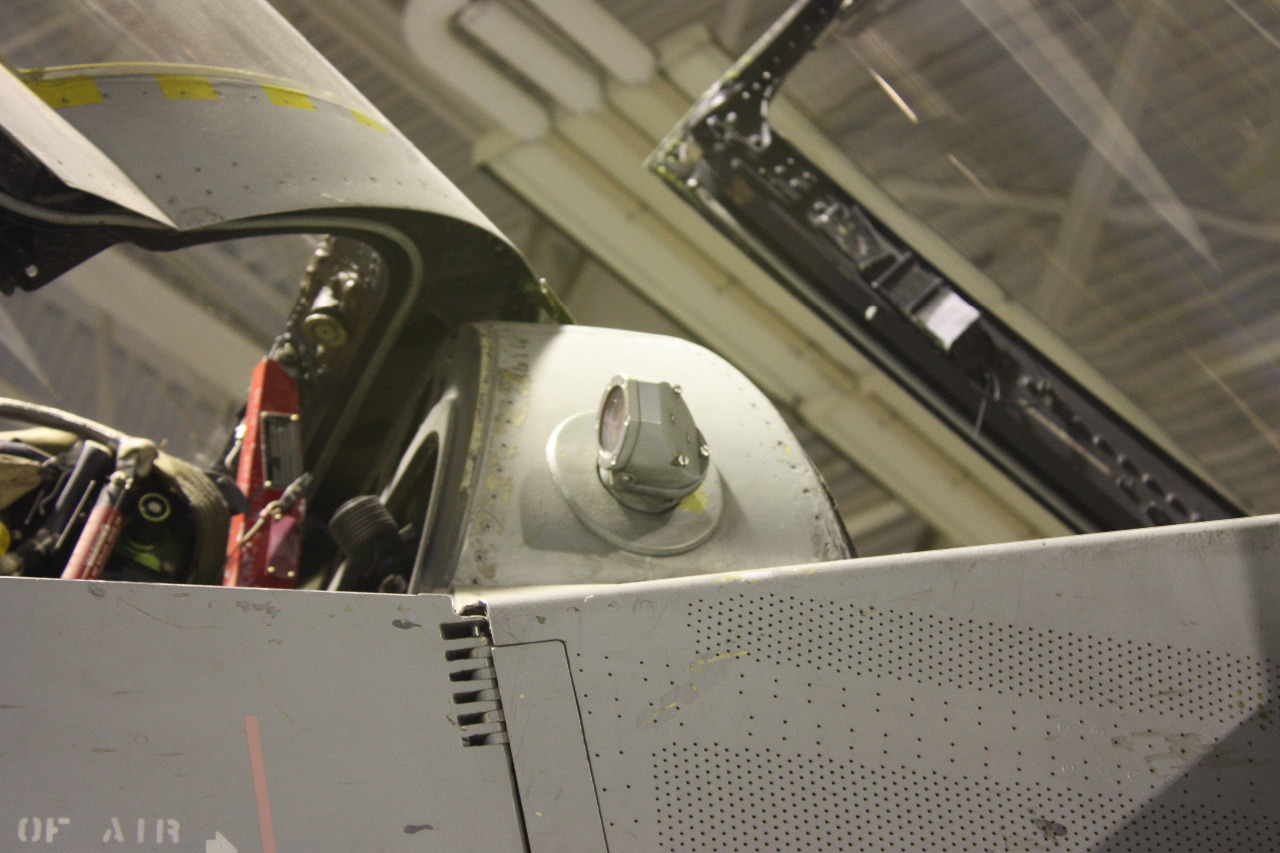 One of the major tactical limitations without expensive electronic identification systems was the need to visually identify a potential target before engaging with a semi-active Sparrow or Skyflash missile. Unless the crew could visually identify the target the head-on engagement was impossible sucking the Phantom crew into a visual engagement with a potentially more agile opponent.

With 10 times magnification and 6 degrees field-of-view the TESS allowed a target to be visually identified at ranges outside normal visual range. Typical ranges were up to 12 miles at medium level against an airliner sized target but closer to 5 miles at low level or in reduced visibility.

The navigator used the device from the back cockpit by leaning forward and placing his eye to a rubber eyepiece. With the radar locked on the pilot would fly the Sidewinder dot into the centre of the radar scope. As the Sidewinder was aligned along the weapons boresight once the dot was centred the target would appear within the field of view of the TESS allowing identification. The ability to recognise an aircraft type through a gyrating monocular became a particular skill for navigators to master. 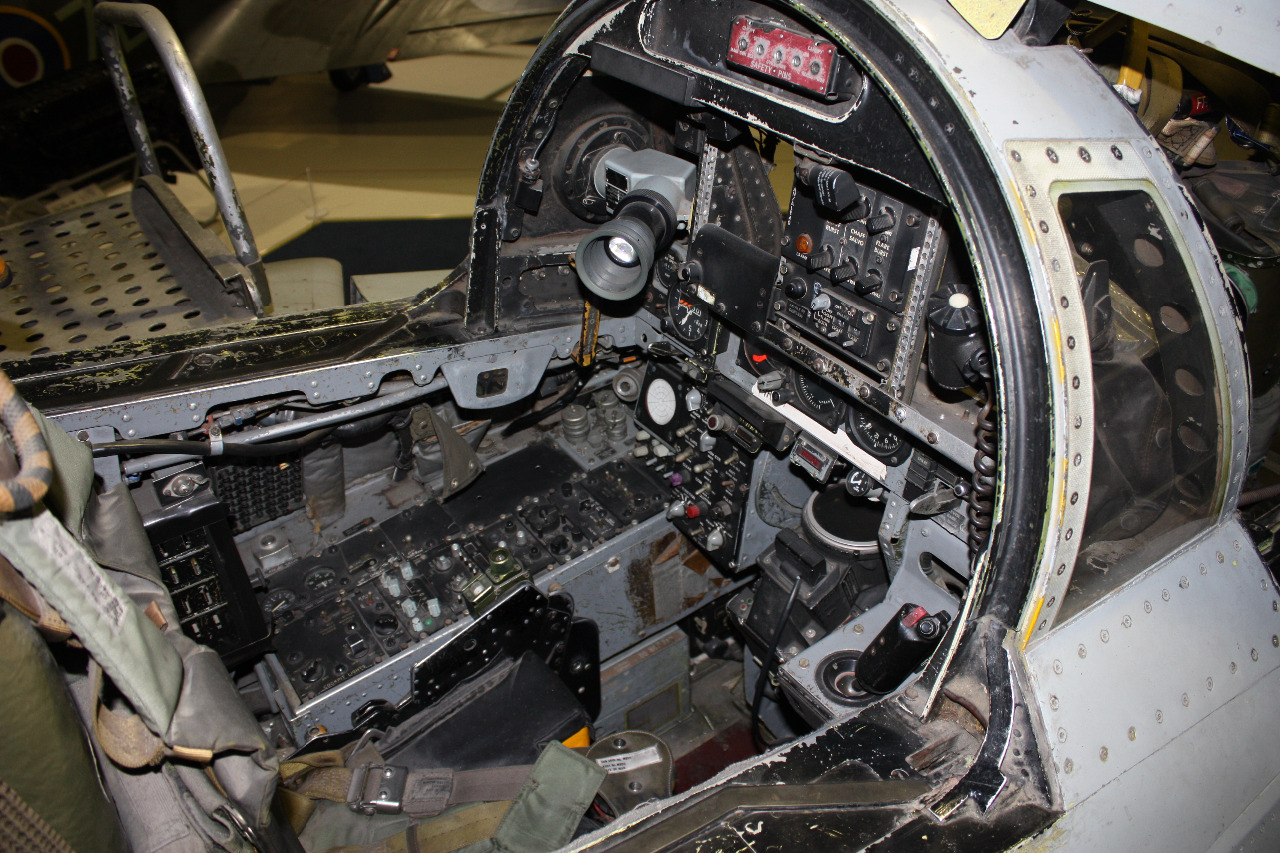 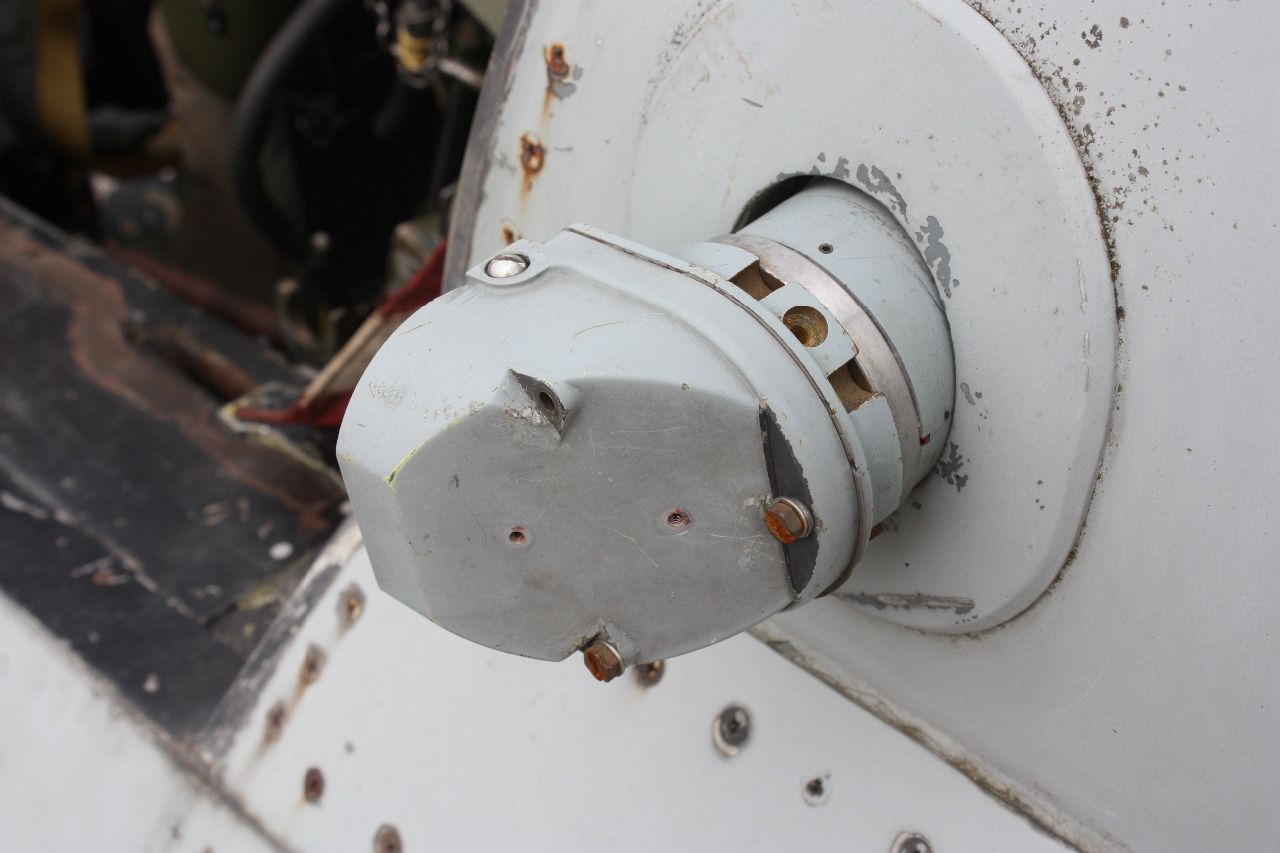 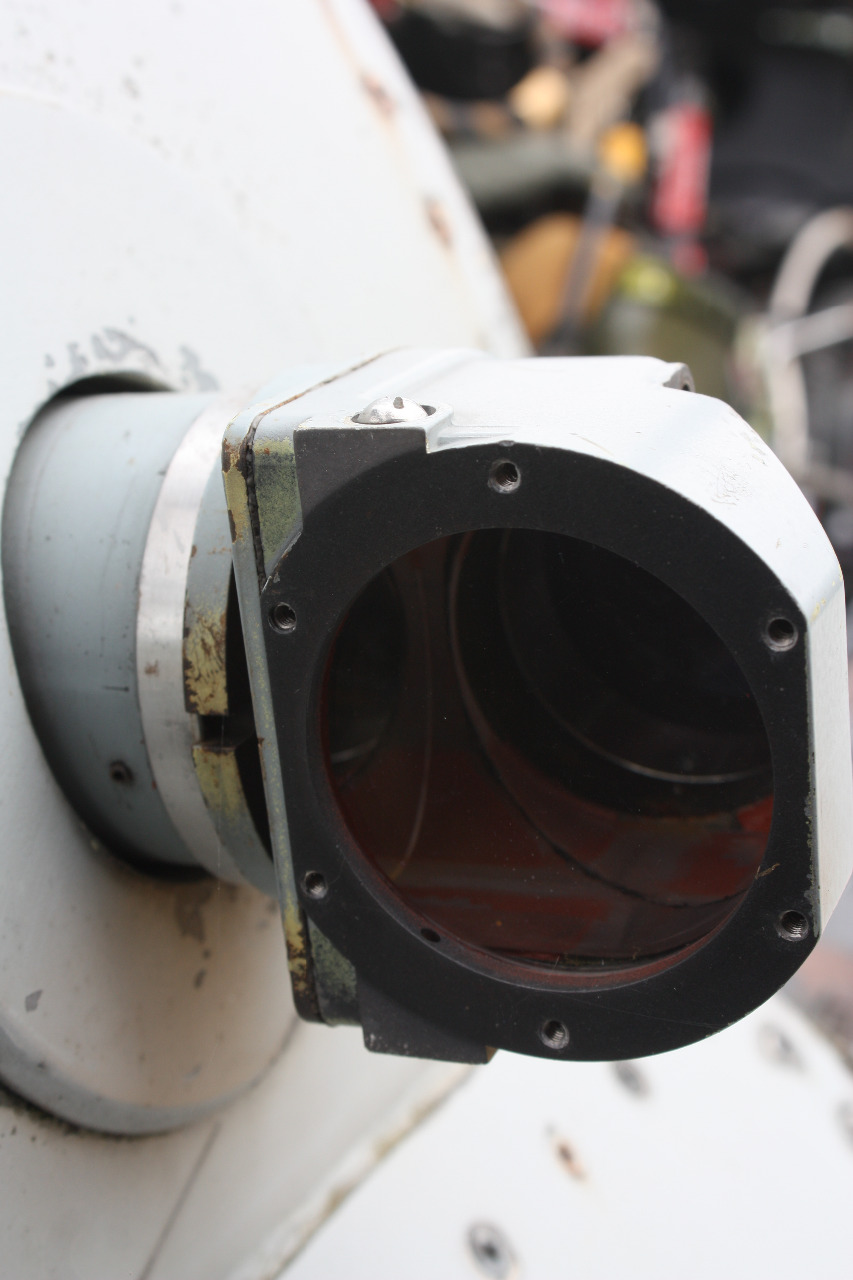 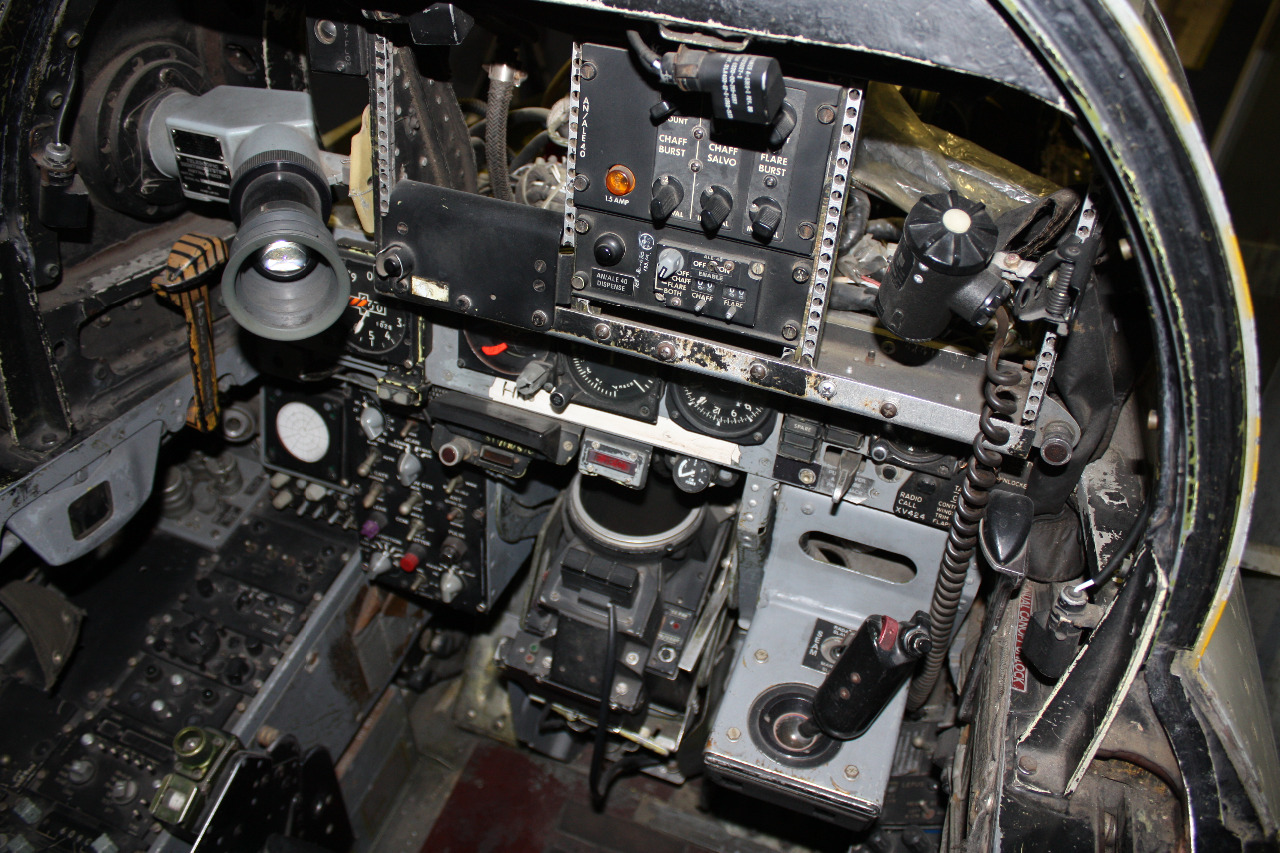 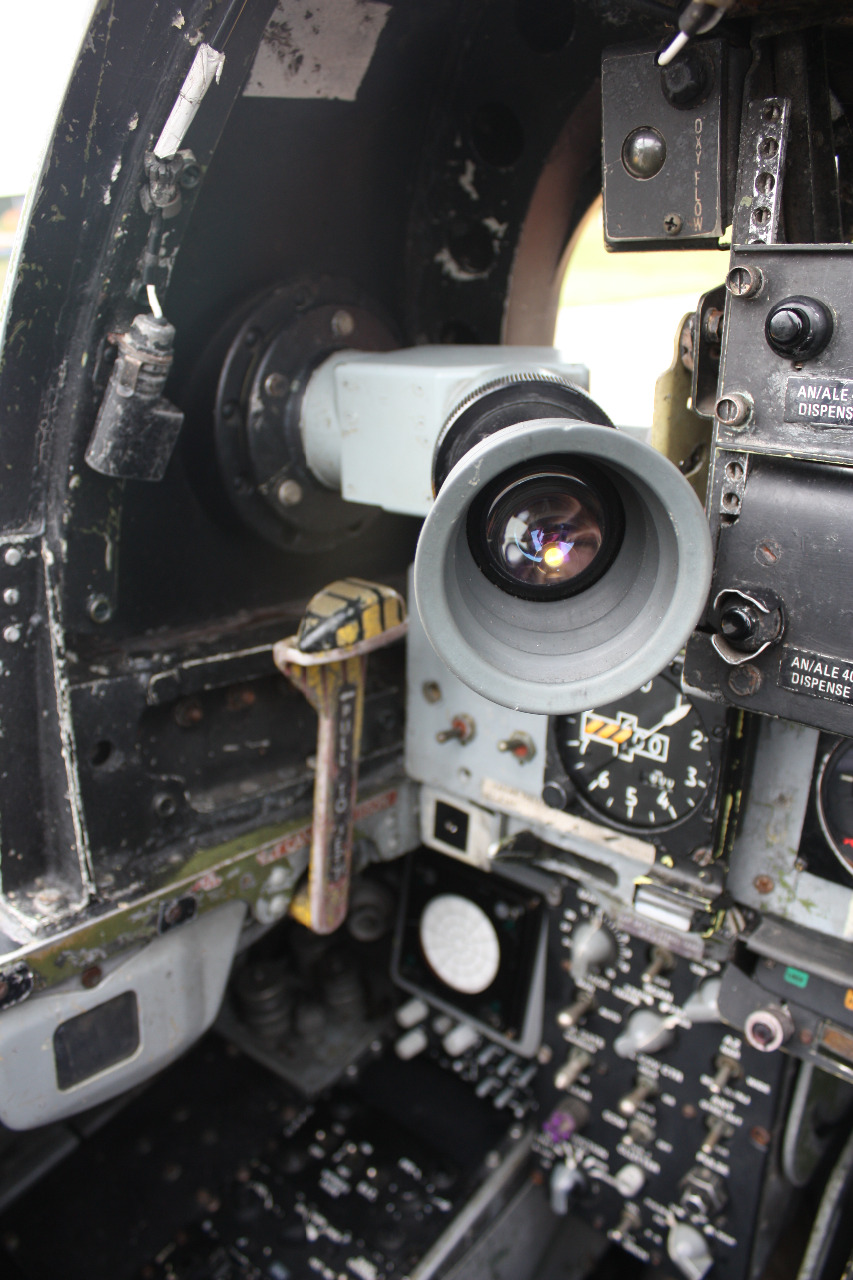